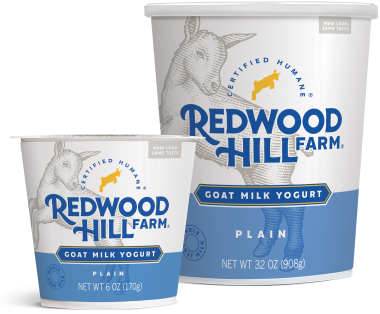 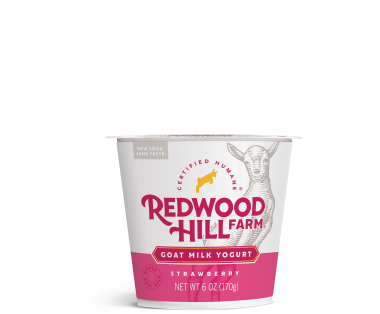 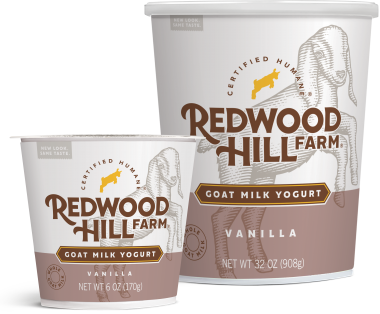 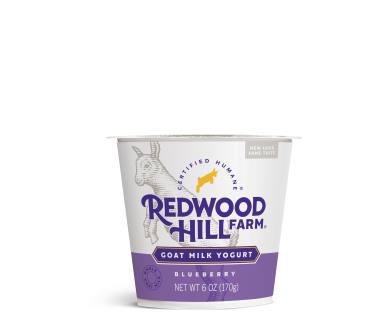 While goat milk dairy is just starting to enjoy widespread popularity in the U.S., the rest of the world is already in on the secret.

Humans and goats have enjoyed a close relationship for thousands of years. While goat milk dairy is just starting to enjoy widespread popularity in the U.S., the rest of the world is already in on the secret. There are about 1 billion goats worldwide and more people in the world drink goat milk than milk of any other species.1 Impress your friends with these little-known facts about dairy goats and their impact around the globe.

The origins of yogurt date back to 5,000 BC, when the people of Mesopotamia are thought to have combined fresh milk with sour milk, noting its pleasant taste and the fact that it didn’t spoil at ambient temperature.2

Among the first domesticated animals, goats are a common character in western mythology. Like many mortals, the Greek gods were nourished on goat milk. One famous goat allegedly provided suckle in a cave to baby Zeus. Hippocrates, the early Greek physician, routinely prescribed that his patients should “Go to the mountains and drink goat milk!”

European settlers who came over on the Mayflower brought goats with them. Goats are recorded in a 1630 Jamestown census among the colony’s most prized possessions.

The longevity of people in many cultures has been attributed to the consumption of goat milk. In Sardinia, Italy, where people routinely live to 100, goat milk is a staple.

In developing countries, raising goats can empower women as income earners, improve food security and nutrition, and even challenge gender norms. Aid projects in Uganda, Guatemala, and Afghanistan have all demonstrated the transformational power of goats.

Farm tours are by advance reservation only. Reserve your spot!

While some of us consider all cheese makers to be saints, there’s only one patron saint of cheese making: Saint Uguzon....

Conserving precious water is on our minds as we are facing another year of severe drought in California. We’re resilient folks, and are constantly loo...